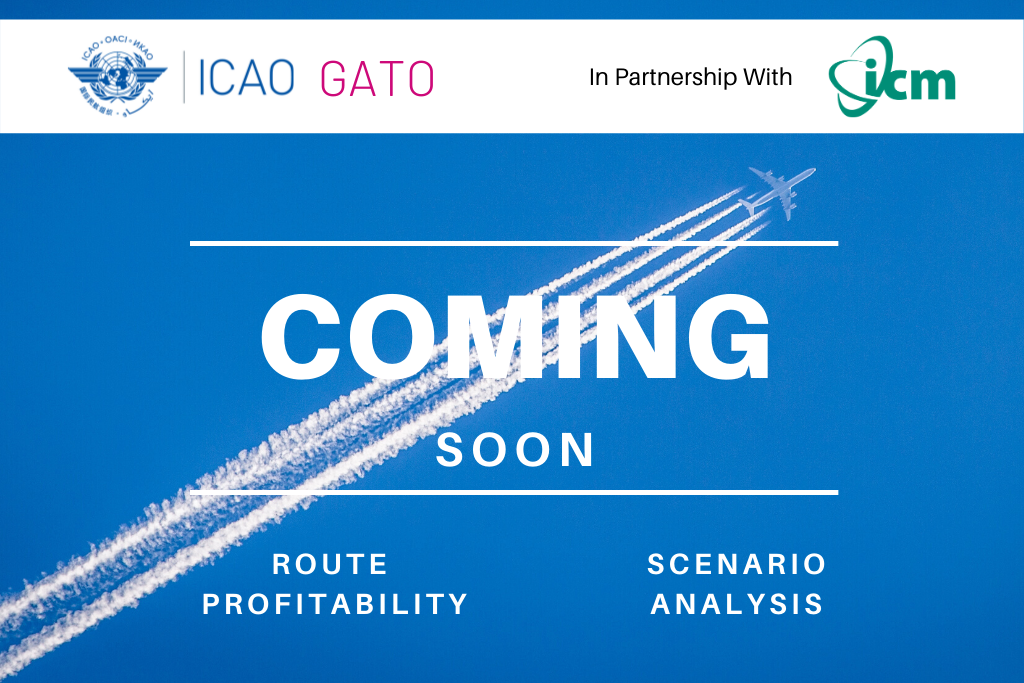 Strategic connectivity between pairs of airports around the globe, predicting economic potential of airline mergers and business impact of opening new non-stop long-haul global routes are some of the key functionalities of GATO Decision Support System developed by ICM team.

The project outcome is based on the last eight years Big Data Air Traffic repository containing a complete record of billions of records for entire civil aviation traffic around the world.

Dr. Malawko reported also on an another critical information system developed by his team: Emergency Squawk Detection System. The goal of this application is to monitor and collect distress signals sent by aircraft; in particular squawks 7500, 7600 and 7700. The system downloads ADS-B data from FlightAware in real-time, filters and normalizes the records and stores them in an aggregated form in the data repository maintained at ICM.

An API in a form of RESTful web services is provided with a feed of current in-flight emergencies, including their importance, geographic features and time trends, as well as a query interface for past events. The system filters out false positives. The alerts related to current emergencies can also be actively fed to interested external parties, such as CAAs and ANSPs.

The ICM developed systems: GATO as a set of cutting-edge decision making support tools for air traffic and Emergency Squawk Detection System were also presented by Dr. Malawko in June 2019 during the ICAO branch conference in Istanbul. Dr. Jan Malawko is a Research Professor at the Interdisciplinary Centre for Mathematical and Computational Modelling, University of Warsaw, where has been supervising the ICAO-ICM project since 2015.

GATO and Emergency Squawk Detection System (as an important part of ADS-B) applications were also presented during the workshop part of the conference. Hands-on training included:

Objectives of the ICAO’s seminar

Some of the topics of the conference were:

The Seminar provided an opportunity to foster the dialogue between the States, international organizations and aviation stakeholders on the use of aviation data and analysis to facilitate data-driven decision making.

The Seminar also provided participants with an opportunity to learn about the new ICAO solutions, such as ICM-developed GATO, designed to help States and Corporations to optimize the social and economic benefits of air transport in the region.