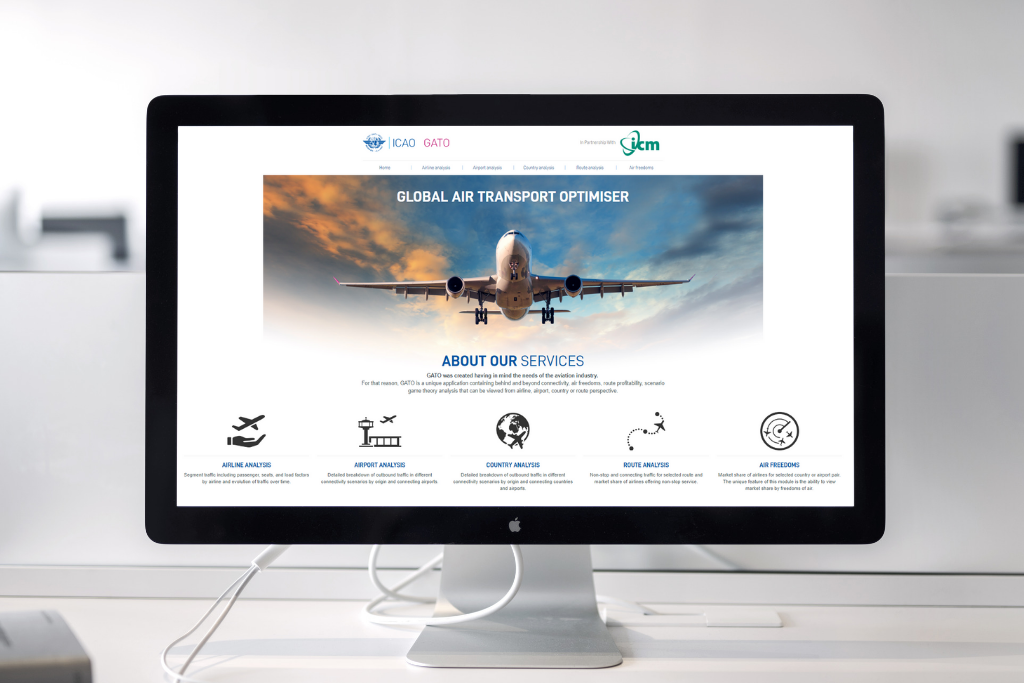 ICM has built a comprehensive resource of a global air travel system and developed a state-of-the-art tools for passenger transport optimisation. The Big Data resource contains records of around 3.5 billion passengers handled year-round by every global airline. The GATO system has been created in cooperation with International Civil Aviation Authority (ICAO) – a United Nations agency for civil aviation.

Global Air Transport Optimisation, or GATO, has been developed by Interdisciplinary Centre for Mathematical and Computational Modeling (University of Warsaw) and International Civil Aviation Organisation (ICAO) within a joint undertaking. The project has been in development since 2015.

ICM as a leader in aviation data analysis

Records of 3.5 billion passengers handled year-round by all global airlines have been created during the GATO project at ICM as a part of a global air passenger transportation data resource system. At the same time, ICM has developed a set of cutting-edge decision making support tools for air traffic planning and optimisation.

“Working with ICAO, a major UN institution for international civil aviation, facilitated access to the entirety of global air traffic data resources. The ICAO decision to partner with ICM is a proof of ICM’s status as the leader in the field of aviation analytics”, says Dr. Jan Malawko, ICM, big data in aviation expert, creator and a leader of GATO project.

GATO at the global ICAO conference

Global Air Transport Optimisation project has been established on the basis of a memorandum signed on the 9th of June 2015 at ICAO headquarters in Montreal. Prof. Marek Niezgódka, then acting director of ICM and Raymont Benjamin, Secretary General of ICAO were signatories of the agreement. It was the first agreement of this kind signed between a United Nations civil aviation agency and a Polish research entity. 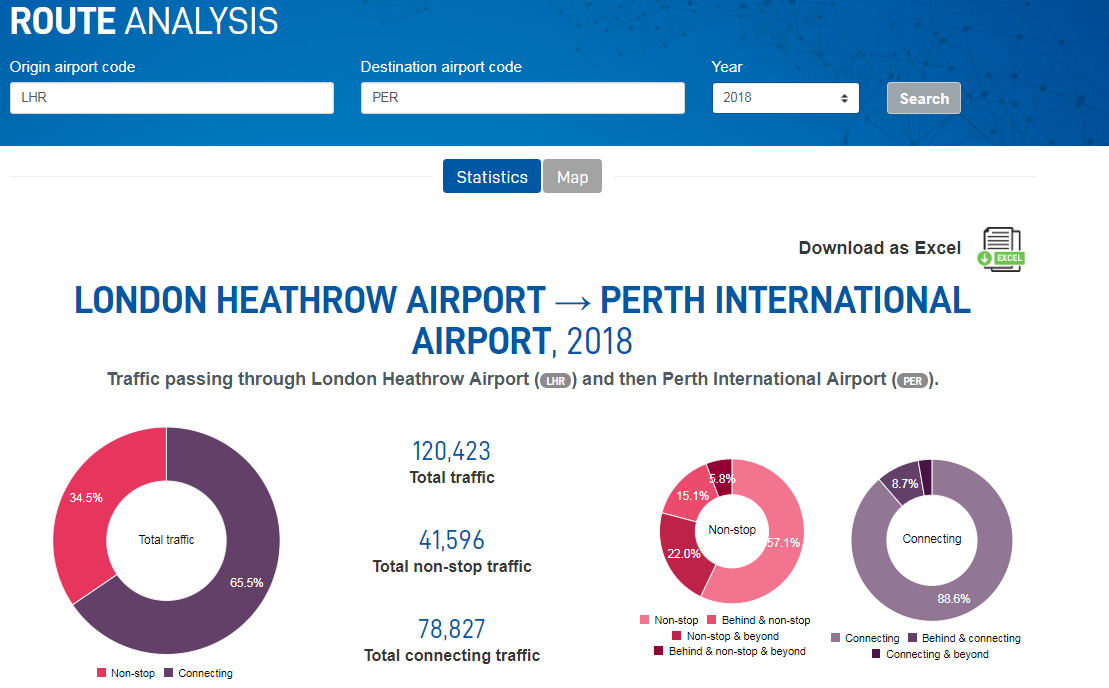 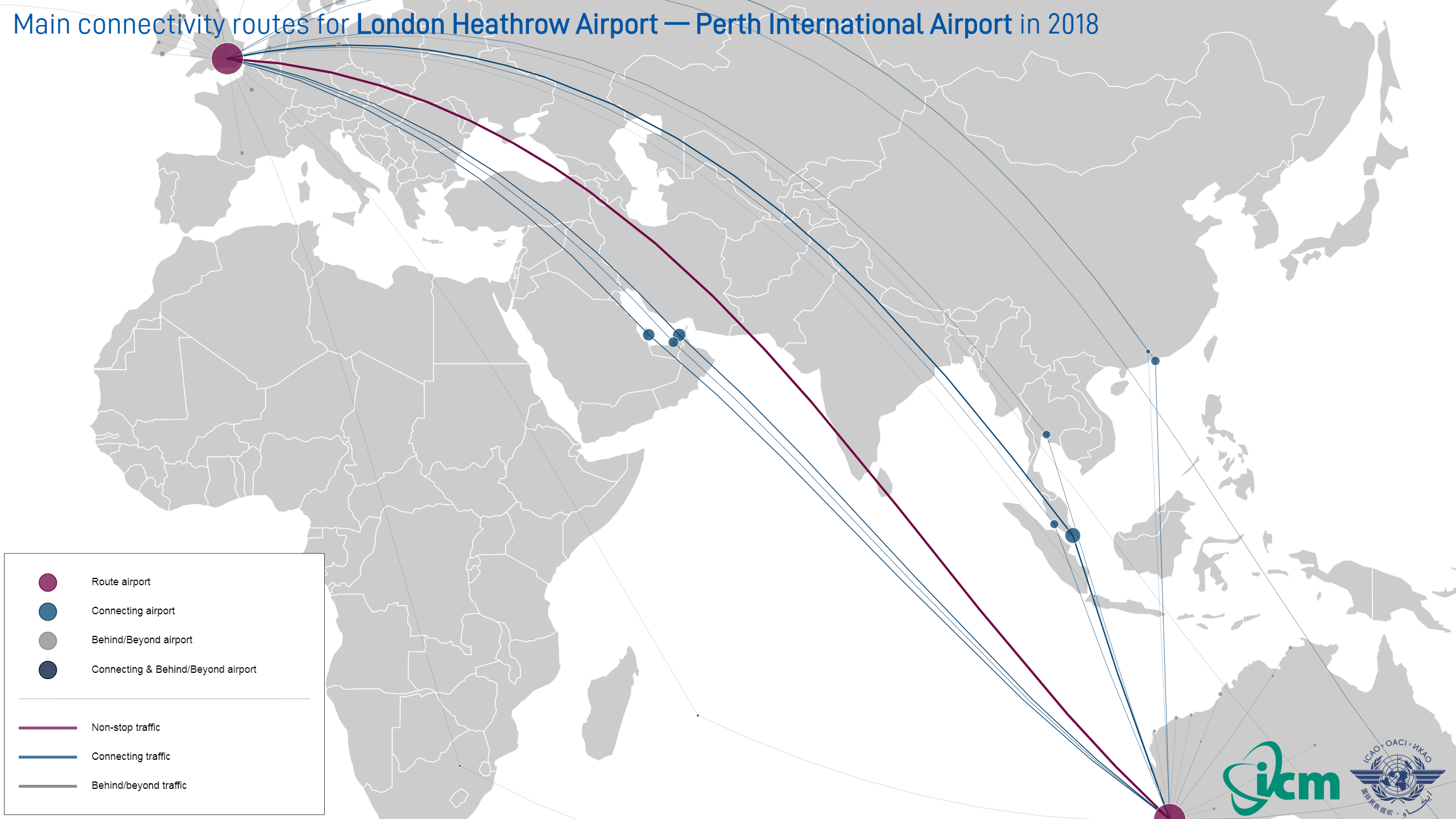 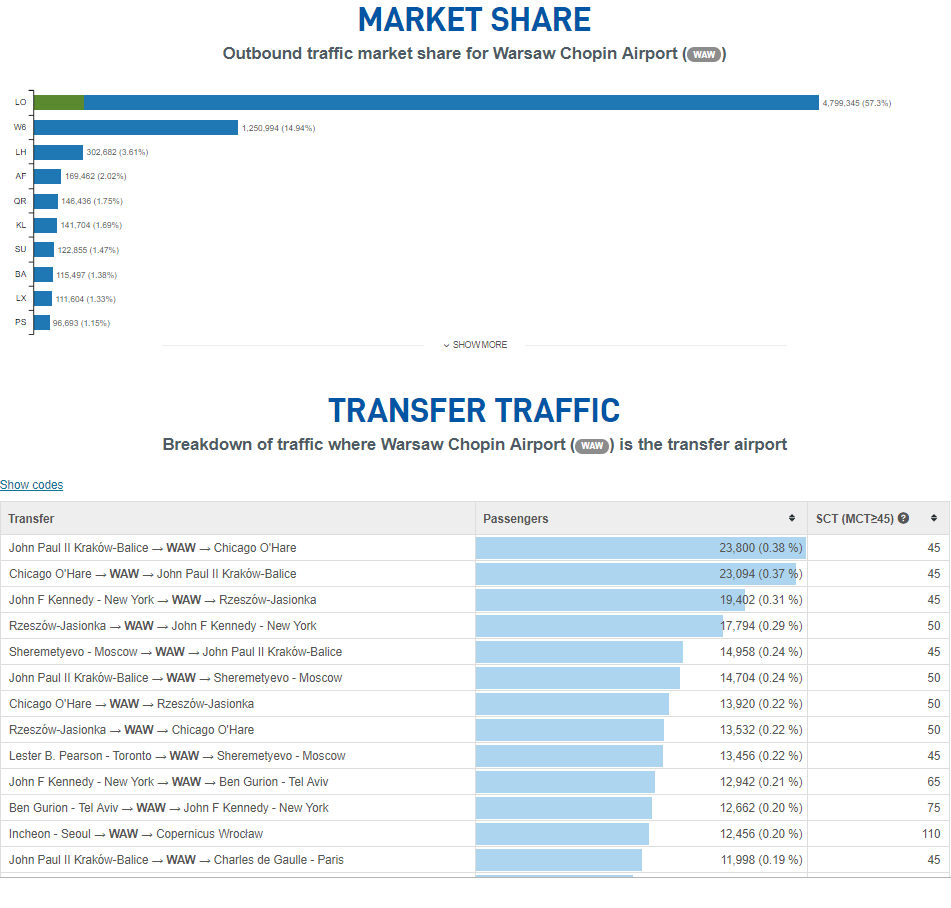 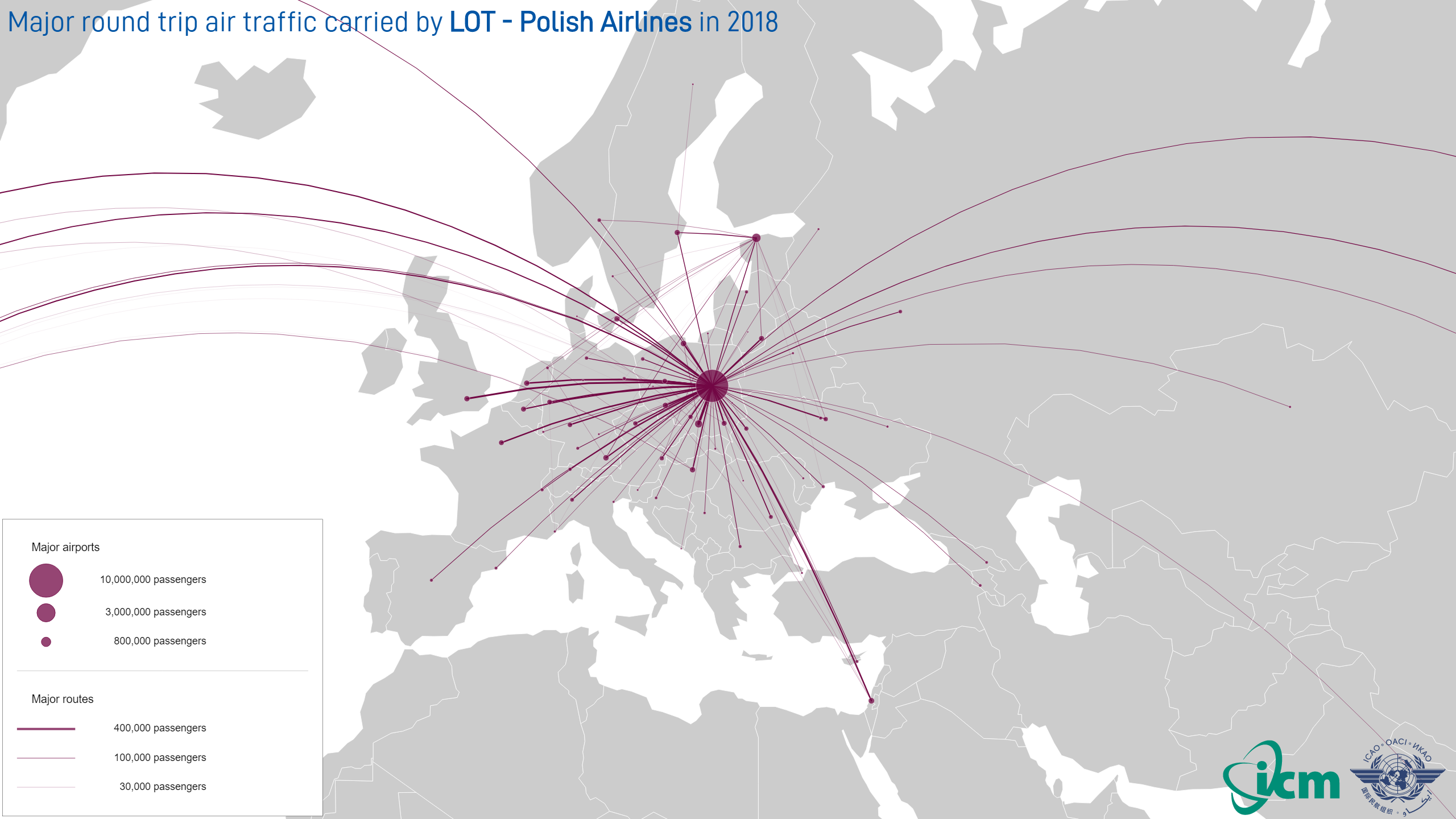 ICAO is a specialised UN agency, operating since 1944. The agency’s headquarters are located in Montreal. ICAO has been cooperating with 193 member states and interest groups, to find consensus regarding the formation of international standards, recommended practices (SARPs) and policies governing the civil aviation industry for safe, efficient, economically balanced and environmentally friendly operation. SARPs are employed by ICAO member states to maintain functional compatibility of aviation procedures with global standards (source: Civil Aviation Authority). 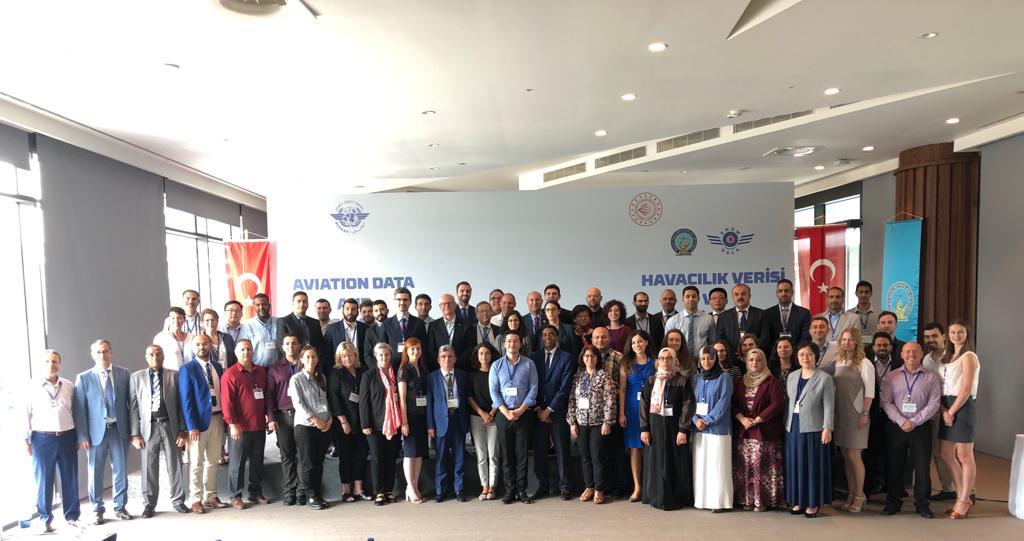