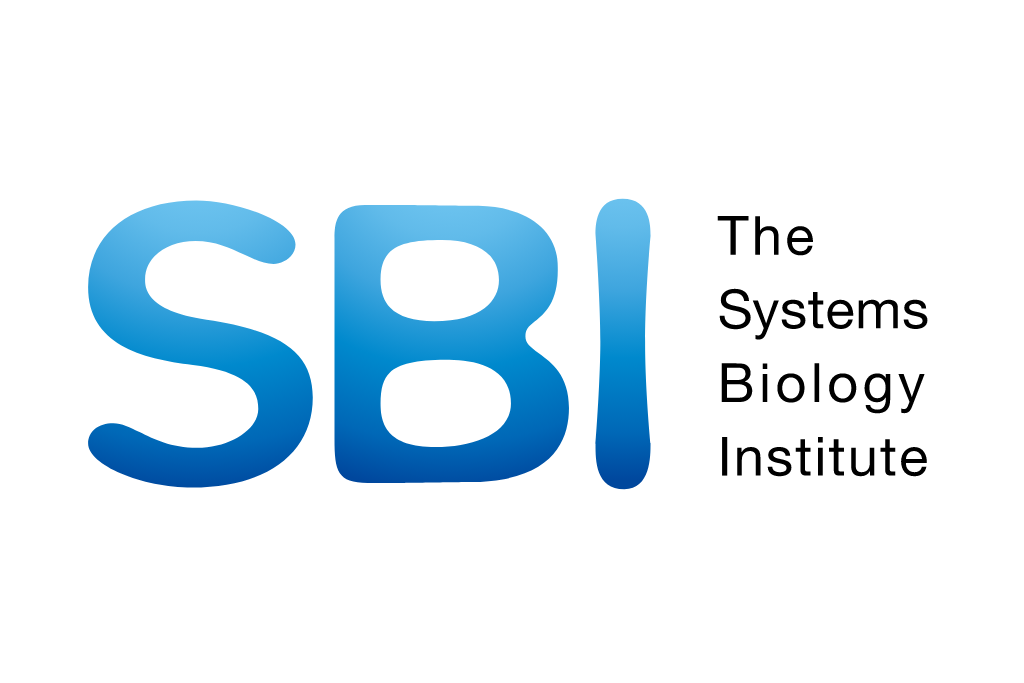 A Memorandum of Understanding between ICM University of Warsaw, Poland and Tokyo based The Systems Biology Institute (SBI) which was signed recently signals a beginning of a research and development collaboration between the two entities. The main areas of interaction will be the collaboration on and the use of  Scientific Software Platforms, such as Garuda connectivity and automation platform, in the field of Computational Systems Biology, OMICS, Artificial Intelligence and many others, and other SBI platforms: Taxila and Gandhara.

The ICM-SBI Memorandum of Understanding identifies potential areas of collaboration in the field of Scientific and Research Computing, Supercomputing, Cloud Computing, Networking and Scientific Software Applications (“Research Field”). The Parties envisage that the scope of cooperation and the potential collaborative activities may include, but shall not be limited to:

“We would be happy to promote and popularize Garuda and the other SBI software in Central Europe. ICM University of Warsaw is building a strong base of computational expertise and support for the researchers and students, initially focusing on Bioinformatics and Genomics” – said Dr Marek Michalewicz, director of the Interdisciplinary Centre for Mathematical and Computational Modelling (ICM) at the University of Warsaw.

“Omics is not yet developing as vigorously here as in other parts of the world. Our intention is to help change that, for example, by creating a new post-graduate diploma course together with The Polish Institute of Mother and Child, after our very successful collaboration on two editions of a diploma course “Omics Data Science – Bioinformatics and Large-Scale Biomedical Data Analysis”. We also plan to incorporate Garuda as one of the best multi-method, multi-tool computational solutions in our new multi-cloud infrastructure, which we are going to establish soon as a public-private partnership in this part of Europe” – stated Dr Marek Michalewicz.

SBI work revolves around using the best of AI technologies to expand our knowledge on biological systems and its application to healthcare, medicine, global energy and climate issues. Cooperation with ICM will focus on the practical use of such multi-purpose research platforms as Garuda (connectivity and automation), Taxila (text analytics and intelligence) and Gandhara (generic Machine Learning and broader artificial intelligence).

“It is exciting to see possible synergies both in research as well as educational aspects of the use of Garuda and our other technological platforms. We would like to partner with ICM in intelligence and software applications and to start on the biomedicine and healthcare pillar and then potentially expand to solutions beyond biology. Also, using Garuda as the connectivity layer for HPC, as we had explored it in our collaboration with A*STAR in Singapore, would be very interesting to see” – said Dr Hiroaki Kitano, president of the Systems Biology Institute.

Garuda is a technology framework, which provides connectivity and automation of diverse data, devices and analytics to create novel pipelines, products and solutions in various fields of science and industry in a platform-agnostic manner. Introducing SBI’s solutions in Poland will cover:

The lecture inaugurating ICM-SBI cooperation dedicated to the use of artificial intelligence in biomedicine, titled: “Nobel Turing Challenge — Creating the Engine of Scientific Discover”, was delivered by Dr Hiroaki Kitano on November 26, 2020. The event was held as part of the Virtual ICM Seminars in Computer and Computational Science series.

Link to the recording: https://www.youtube.com/watch?v=OwINVXEusQY

The Systems Biology Institute (SBI) is a non-profit private research institution established in 2000 with the aim of promoting systems biology research and its application to medicine and global sustainability. SBI focuses on rapid translation of basic research to practical outcomes for both business and clinical applications. SBI has been engaged in a series of research programs largely funded by branches of the Japanese government, including Japan Science and Technology Agency (JST), by private foundations such as the Canon Foundation and international funding from Luxembourg. SBI has extensive private contracts for industrial applications of systems biology research in drug discovery and other areas, including the U.S. Food and Drug Administration (FDA). SBI has also worked on a series of projects funded by New Energy Development Organization (NEDO), Ministry of Agriculture, and Ministry of Education, Sports, Culture, Science, and Technology (MEXT). SBI operates international nodes, currently Australia, to extend collaborations for empowering regional strength.

Hiroaki Kitano, PhD is the founder and president of the Systems Biology Institute (SBI); President and CEO of Sony Computer Science Laboratories, Inc.; CEO of Sony AI, Inc., Executive Vice President of Sony Coporation, and a Professor at Okinawa Institute of Science and Technology Graduate School (OIST). Dr Kitano is known for developing the first generation AIBO (Artificial Intelligence Robot – a series of robotic dogs designed and manufactured by Sony) back in 90s, the robotic world cup tournament known as RoboCup, and pioneering the field of Systems Biology.

The Interdisciplinary Centre for Mathematical and Computational Modelling (ICM) was established in 1993 as a basic research and computational services unit of the University of Warsaw. ICM is involved in interdisciplinary scientific research based on mathematical modeling, computer simulations and modeling, multi-scale and large-scale calculations, and teaching in the above areas.

In addition, for the last 23 years, ICM has been involved in Numerical Weather Prediction. ICM computed weather forecasts have been published for over twenty years on a very well known meteo.pl weather portal visited close to 200 million times annually. ICM researchers study problems related to civil aviation, modeling of social processes and scientometry – all based on exclusive access to specific Big Data resources. ICM is involved in securing access for Polish scientists to the entire body of scientific literature, including over 8,000 journal titles and hundreds of thousands scientific books, by maintaining the Virtual Library of Science, including the entire content and the rights to text mining.

ICM manages two data centers in Warsaw. The ICM Technology Center (CTICM) in Białołęka commissioned in 2016 has approx. 10,000 m2 of technical space with two world-class supercomputers: Petaflop Cray XC-40 (Okeanos) for traditional intensive numerical calculations, and the Huawei cluster (Enigma) for large data analytics (Hadoop, Spark) and cloud computing. The CT-ICM server room also has data storage equipment for more than 20 PetaBytes of data in a variety of file systems: high performance Lustre to object storage. The newly refurbished lecture hall for an audience of 70 participants has unique visualization equipment with 16 monitors and software that allows for displaying of huge datasets, remote collaboration and transmission of lectures or images from around the world.