Dr. Robert Sot is the new Director of ICM University of Warsaw 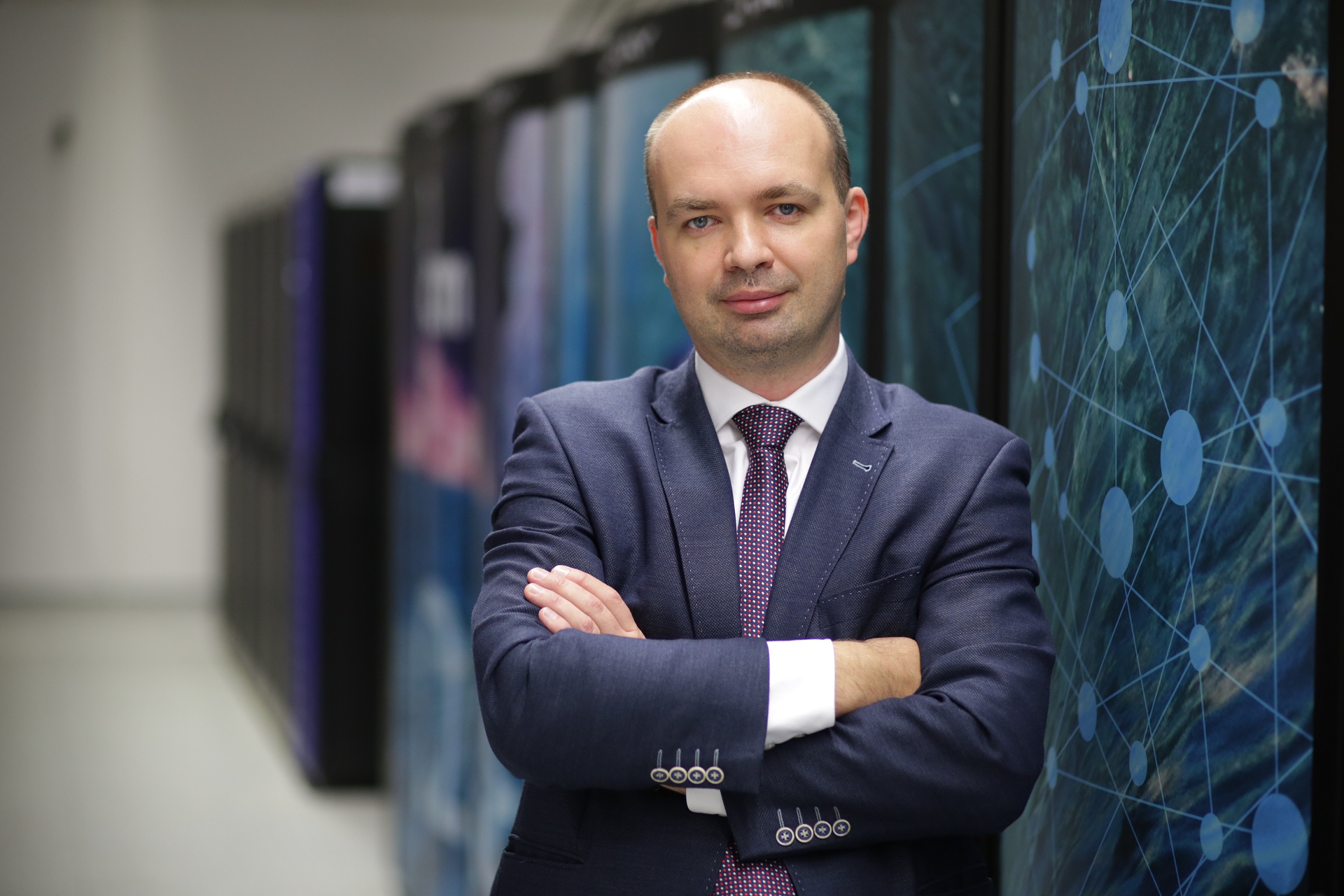 From January 1st, Dr. Robert Sot has become the acting Director of the Interdisciplinary Center for Mathematical and Computational Modeling at the University of Warsaw. Pursuant to the decision of the Rector of the University of Warsaw on January 1, 2022, Dr. Robert Sot replaced Dr. Marek Michalewicz, who managed the unit from July 2018. Dr. Karolina Szafranek and Wojtek Sylwestrzak were appointed deputy directors.

Dr. Eng. Robert Sot graduated from the Faculty of Materials Science and Engineering of the Warsaw University of Technology, obtaining a doctorate in technical sciences in 2006. He is a specialist in the field of computer supported design of the properties of modern materials, in particular in the field of material modeling using ab initio methods.

Dr. Robert Sot has been employed at ICM UW since 2001; at that time, he coordinated and supervised the implementation of large investment projects related to the development of the IT infrastructure, in which the University of Warsaw was involved. The largest of them was the project entitled Center for Preclinical Research and Technology – CePT (purchase of research apparatus and equipment worth over 100 million PLN for, among others, the University of Warsaw) and the OCEAN project (creation at ICM UW of a unique competence and technology center for analyzing large data sets of over 160 million PLN).

In 2010-2013, he was the director of the university’s Center for Preclinical Research and Technology, cooperating with the university’s management staff in developing the concept of the CePT project and its infrastructure base. In addition, from 2013, as the deputy director of ICM UW, he was responsible for the day-to-day management of the Unit at the organizational level. He knows the principles of university functioning very well, for several years he has been efficiently cooperating with the management staff of the University of Warsaw.