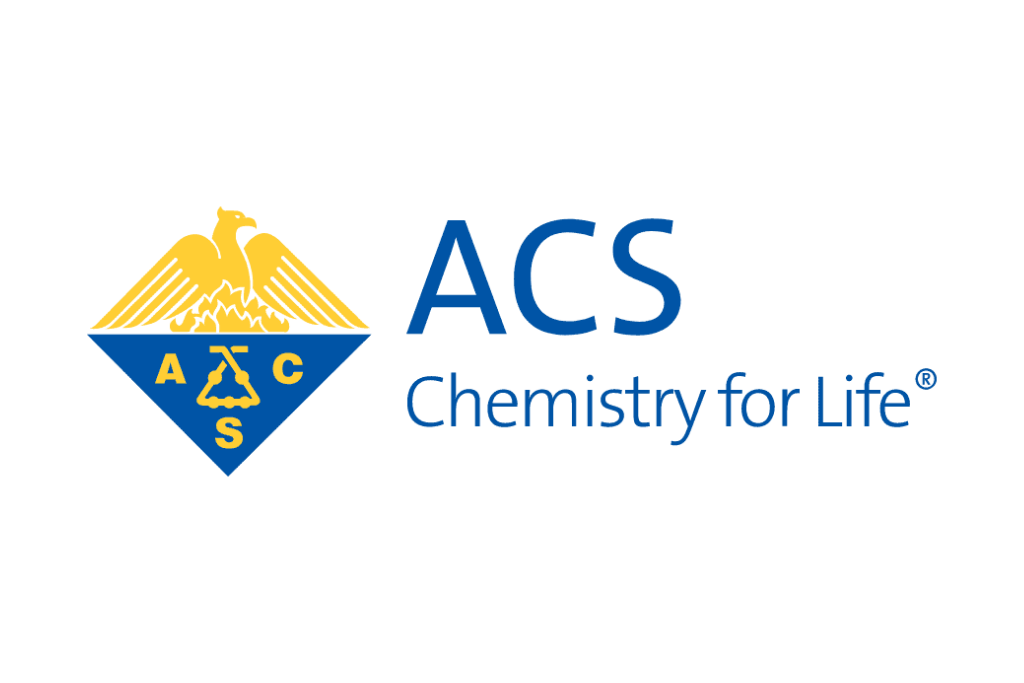 WASHINGTON, July 23, 2020 — The Publications Division of the American Chemical Society (ACS) is pleased to announce that it has signed a transformative “read and publish” agreement with the Polish Academic Consortium. The agreement, which lasts through 2022, will benefit 51 institutions across Poland and will enable hundreds of articles to be made open access each year.

Under the terms of this agreement, researchers at universities across Poland will be able to publish under the most liberal of open access licenses, CC-BY. They will also benefit from a highly streamlined process aligning their journal article to the article publication charges covered by this agreement. Researchers at participating institutions will also have access to the over 65 premier journals published by ACS.

“Scholarly publishing around the world is moving in the direction of open access, a shift which ACS supports,” says James Milne, Ph.D., president, ACS Publications Division. “This agreement will help us support the dissemination of research findings from scientists at Polish universities, while deepening our commitment to the open access movement.”

“Polish scientists will greet this new opportunity of being able to publish through open access mode in ACS’ world class journals with appreciation and enthusiasm. This agreement brings Poland and ACS closer to fulfilling the conditions of Europe’s Plan S,” says Marek Michalewicz, Ph.D., director of the Interdisciplinary Centre for Mathematical and Computational Modelling, part of the University of Warsaw.

In the last year, ACS has supported the growing global interest in open access agreements and to date has partnered with more than 350 institutions worldwide. ACS continues to provide researcher-centric solutions — programs designed to stimulate participation in open access publication across the global community of authors, researchers and ACS members.

The Polish Academic Consortium is coordinated by the Interdisciplinary Centre for Mathematical and Computational Modelling (ICM) at the University of Warsaw within the framework of the Virtual Library of Science program, subsidized by the Ministry of Science and Higher Education. The program originated in the ‘90s and enables access to key international scientific resources for the Polish academic community, and supports open access and the implementation of Plan S in Poland.

The American Chemical Society (ACS) is a nonprofit organization chartered by the U.S. Congress. ACS’ mission is to advance the broader chemistry enterprise and its practitioners for the benefit of Earth and its people. The Society is a global leader in providing access to chemistry-related information and research through its multiple research solutions, peer-reviewed journals, scientific conferences, eBooks and weekly news periodical Chemical & Engineering News. ACS journals are among the most cited, most trusted and most read within the scientific literature; however, ACS itself does not conduct chemical research. As a specialist in scientific information solutions (including SciFinder® and STN®), its CAS division powers global research, discovery and innovation. ACS’ main offices are in Washington, D.C., and Columbus, Ohio.