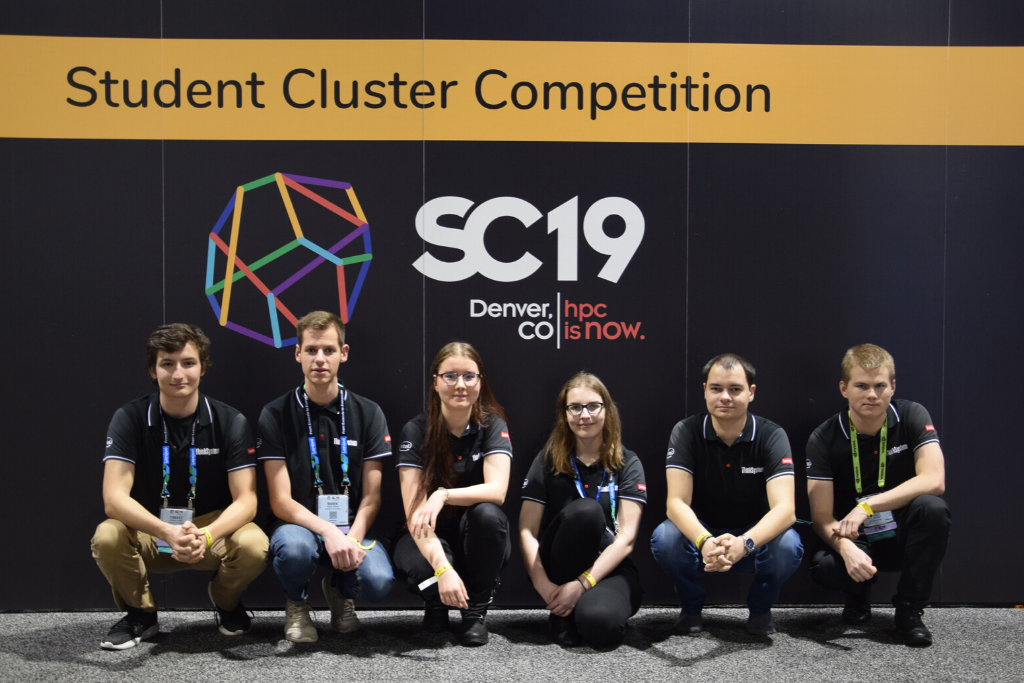 ICM also comes to support his Warsaw Team during Student Cluster Competition finals and cordially invites you to the Supercomputing Frontiers Europe in March 2020 (Warsaw, Poland) – early bird registration and call for papers is now open.

According to July 2019 HPC-AI Advisory Council ranking, Warsaw Team (University of Warsaw) is classified 5th in the EMEA region (Europe, Middle East and Africa) and 14th in the world, after participating in only six world finals in supercomputing.

Supercomputer Frontiers Europe 2020 will be the sixth edition of the annual conference which run in Singapore in 2015-2017 and subsequently in 2018-2019 in Warsaw, Poland. Tentatively the main topics at this edition will be quantum computing, connectome, optical computing, computation studies of brain, neuromorphic computing and microbiome.

“Each year we focus on somewhat different topics, but we always focus on ideas that are most innovative, ingenious and have potential to change the course of supercomputing. We also highlight research domains that might present the greatest potential of becoming the leading applications of supercomputers in the future”, says Dr. Marek Michalewicz, director of ICM, the initiator and founder of the Supercomputer Frontiers. 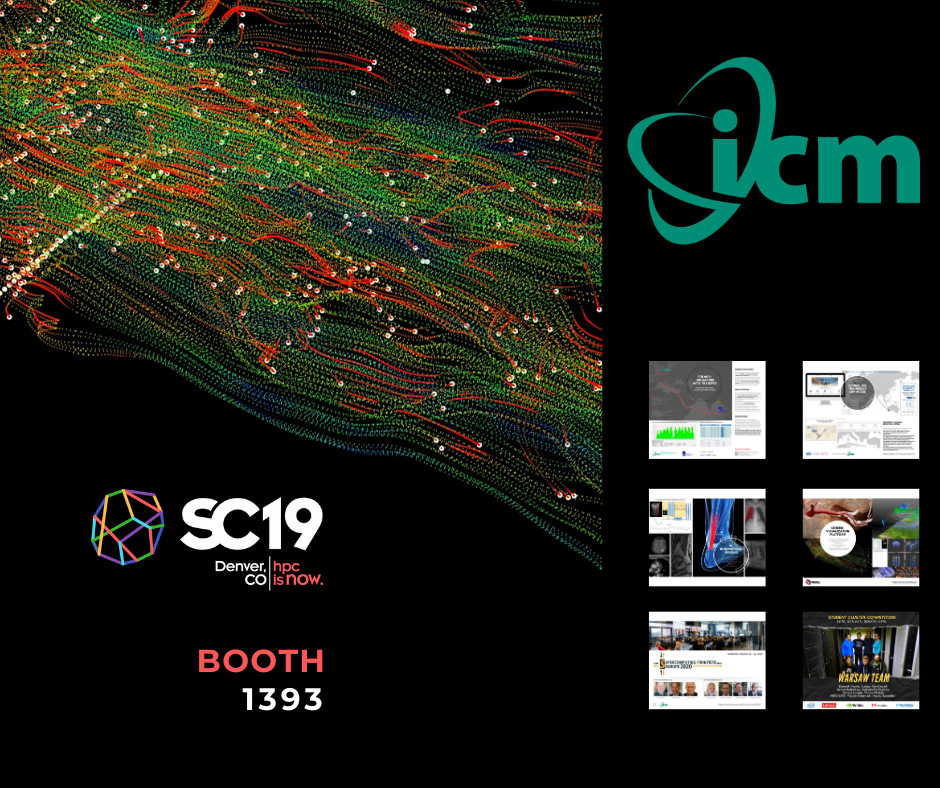 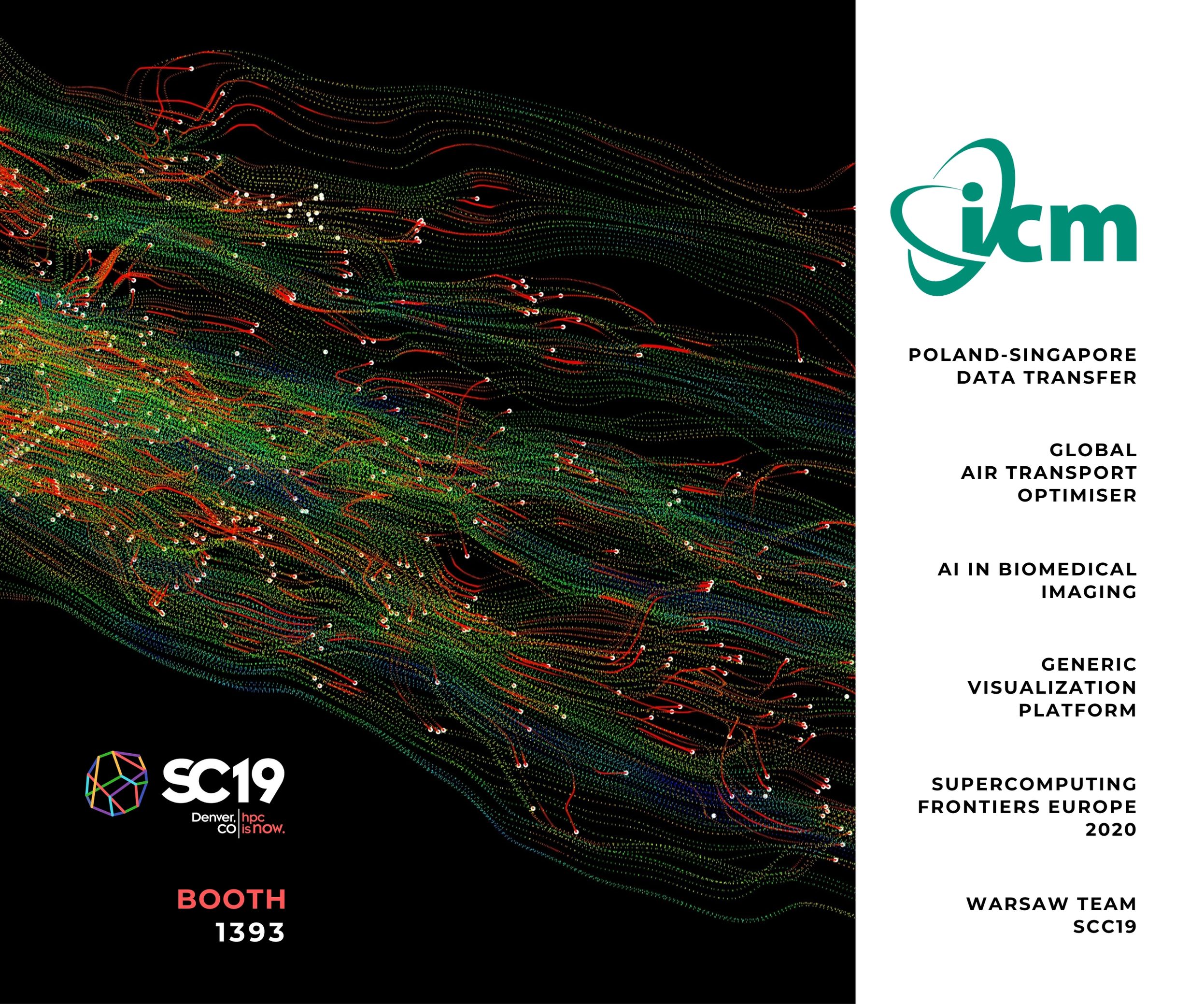 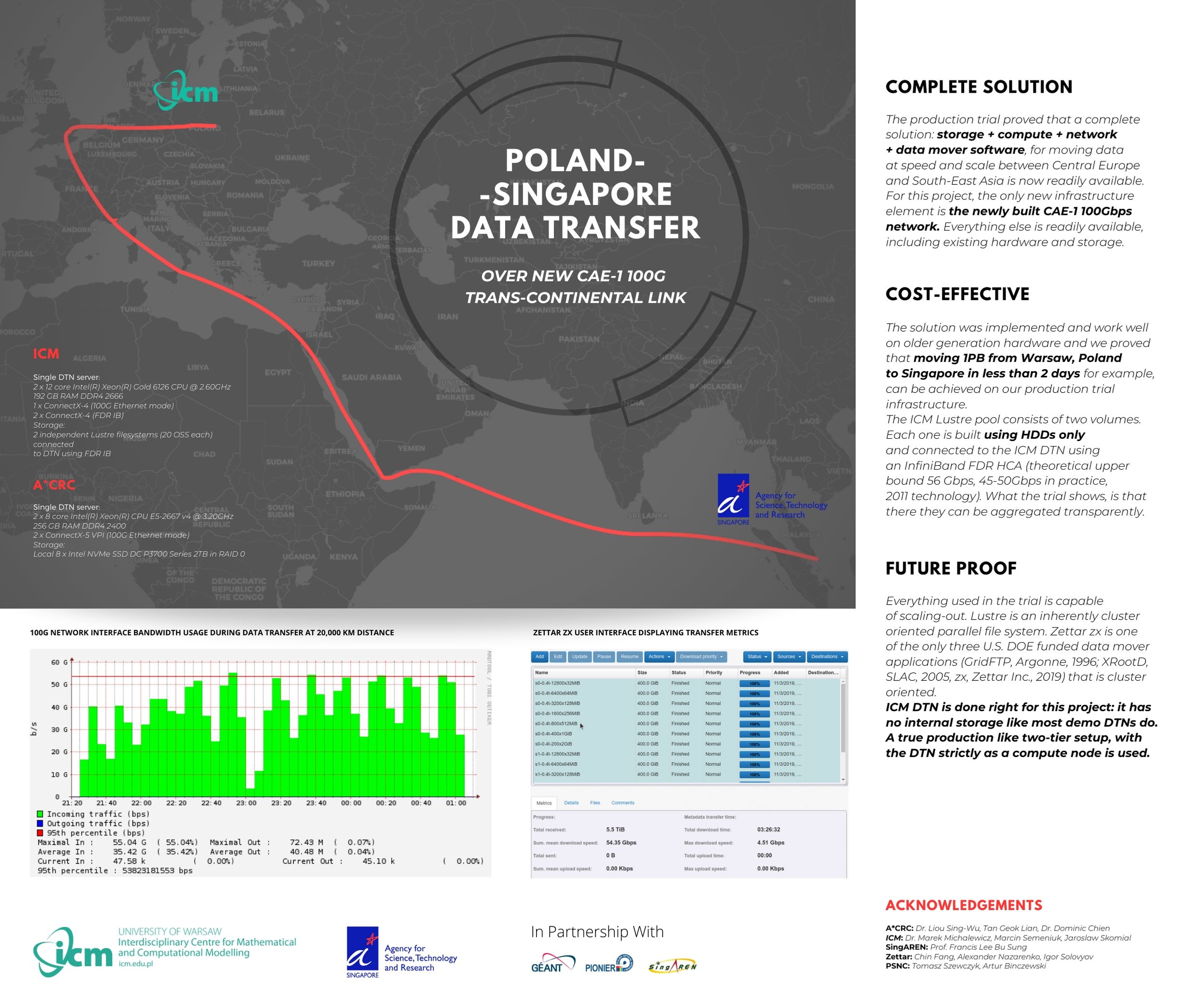 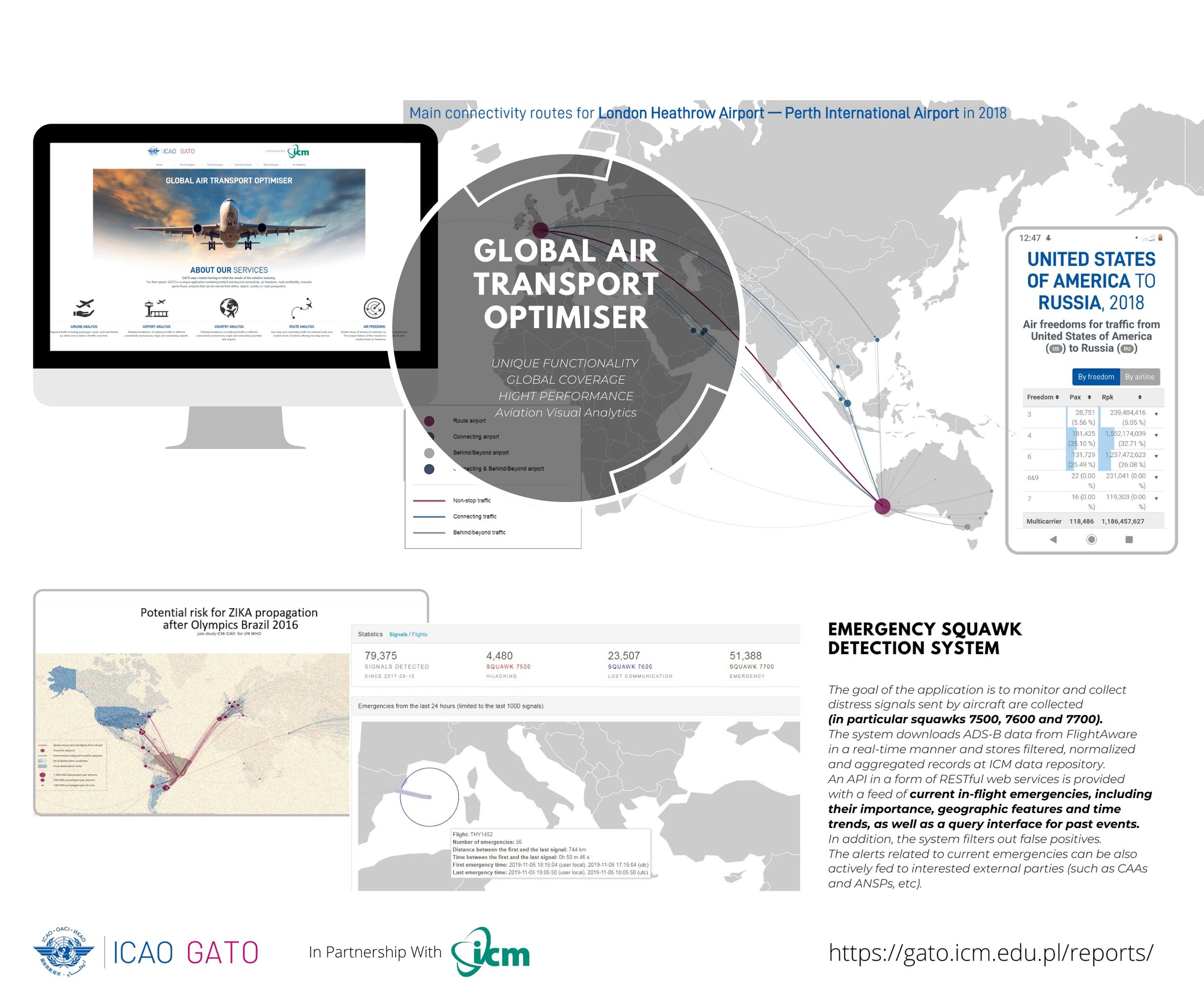 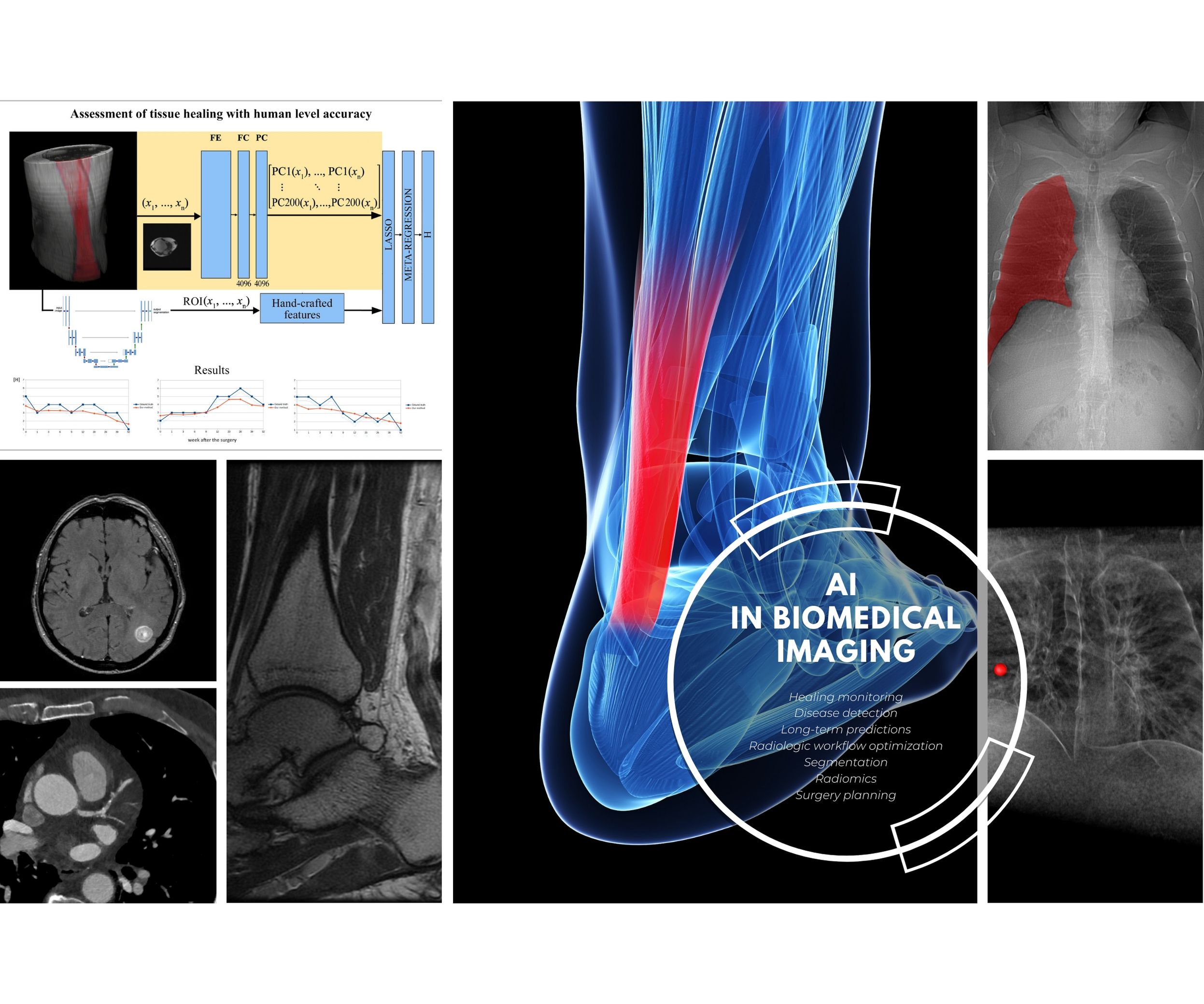 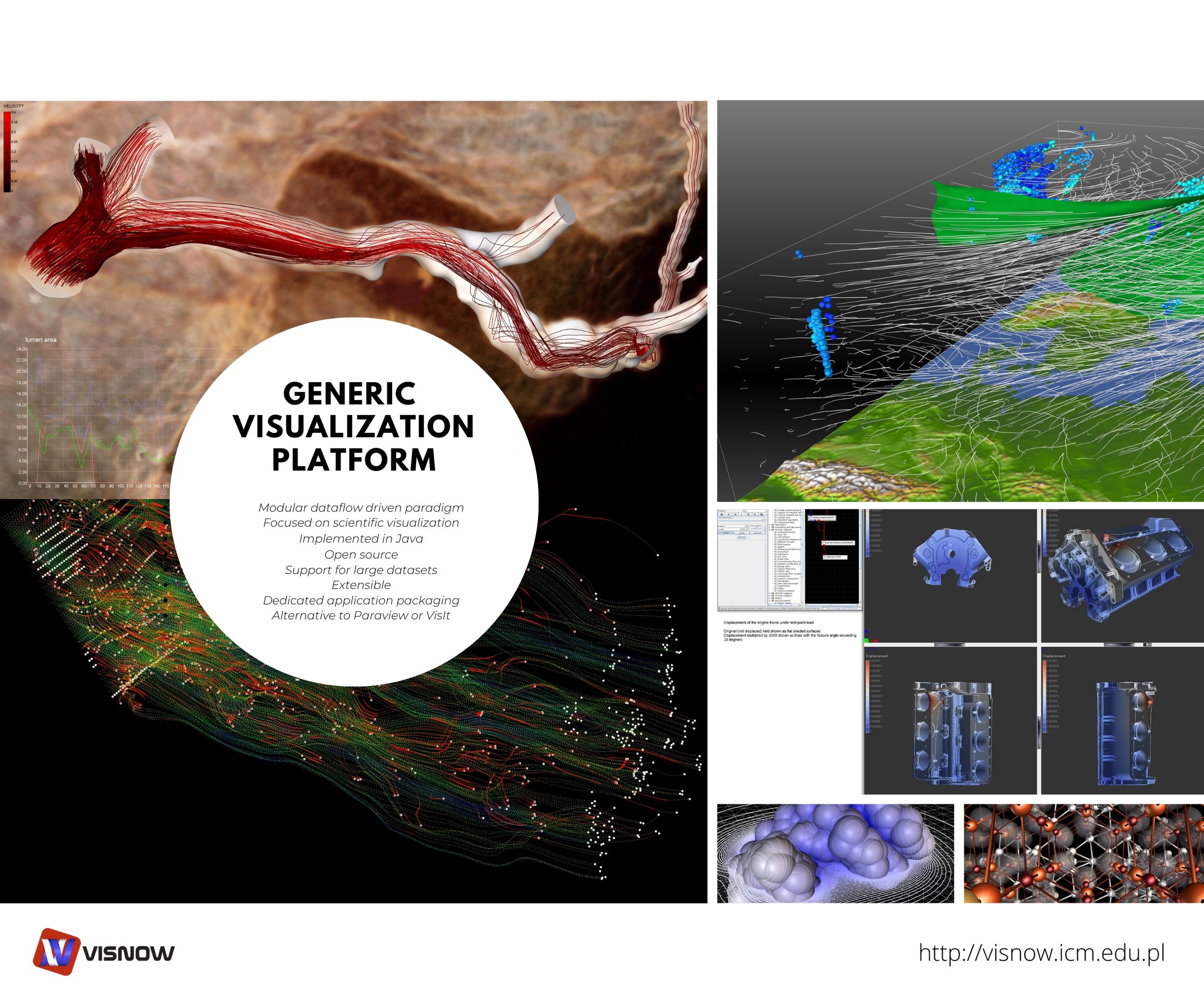 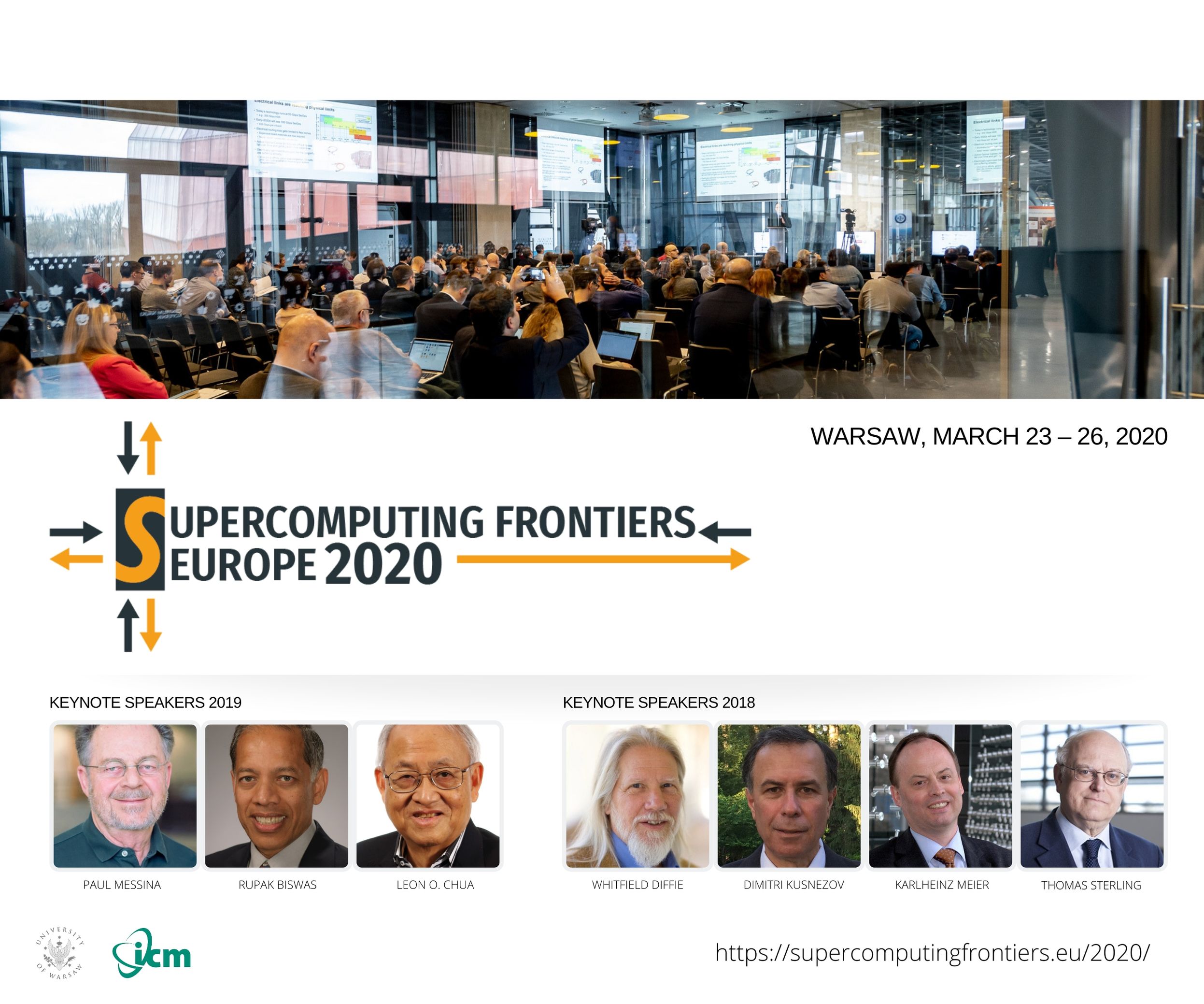 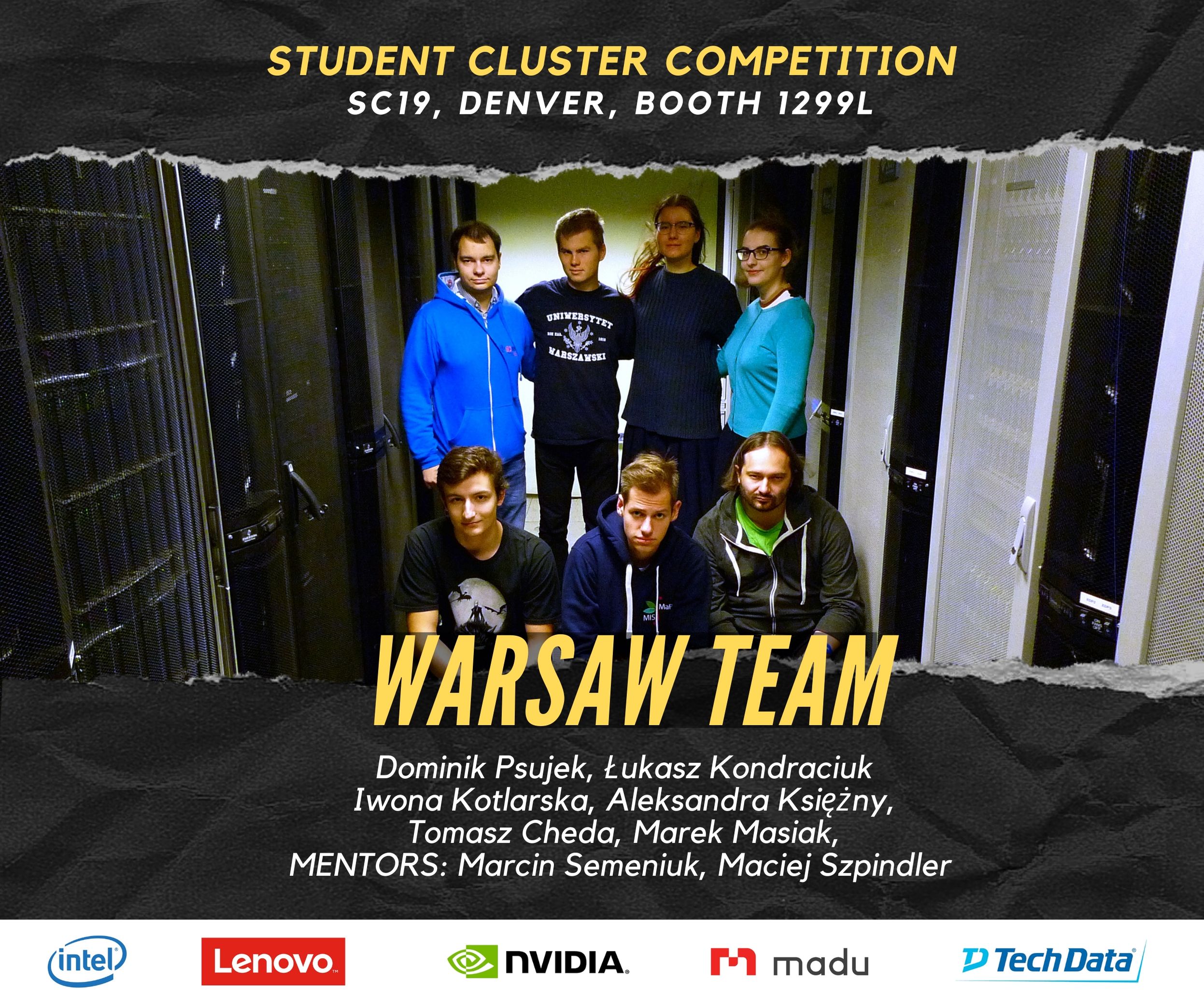 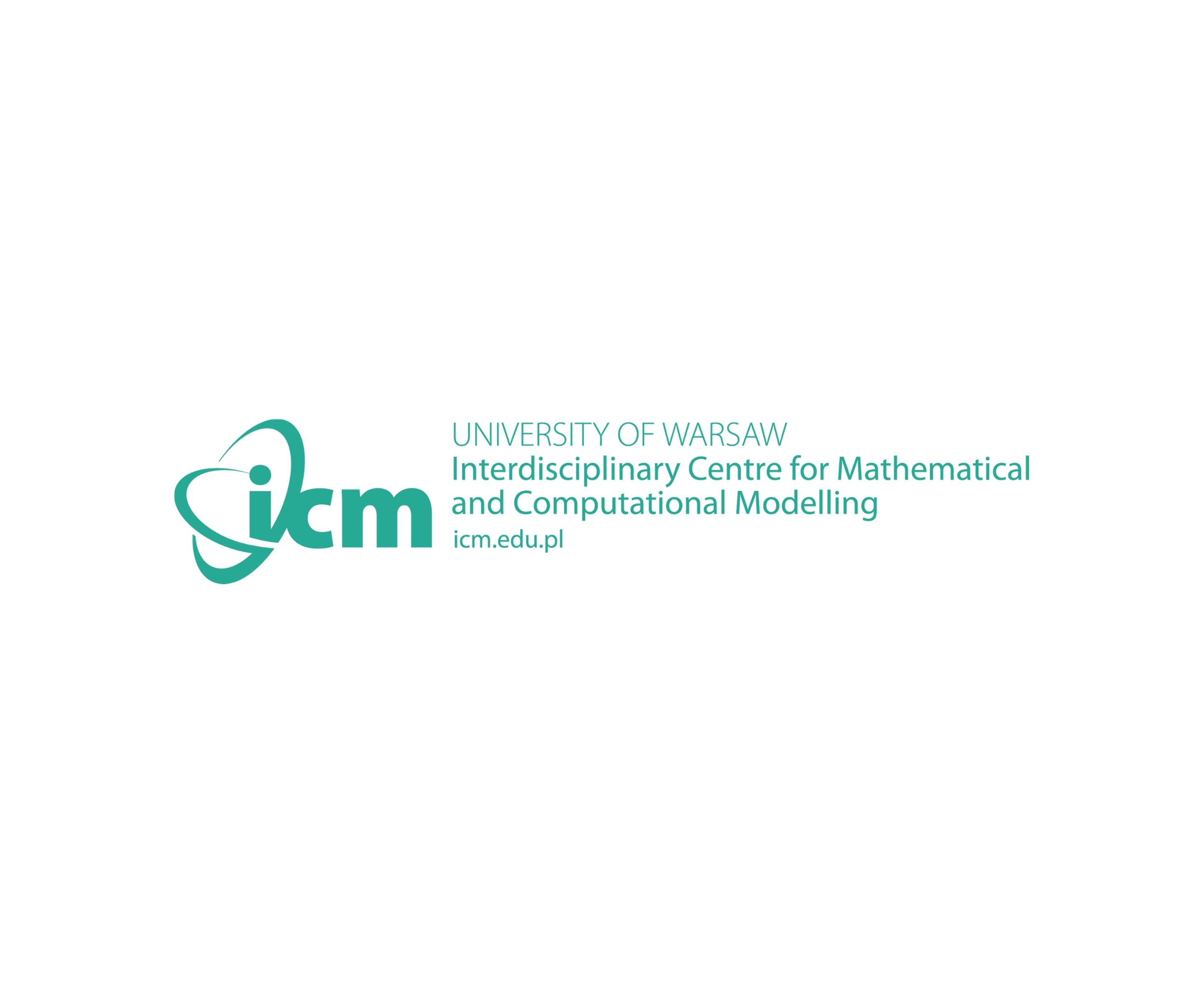